The Raising Risk Awareness initiative used state-of-the-art science to help Asian and African societies to understand the role of climate change in extreme weather events and prepare for future ones. 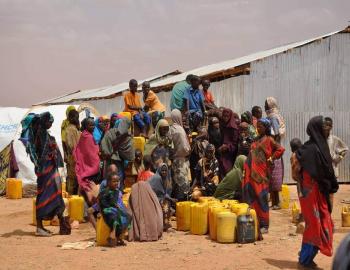 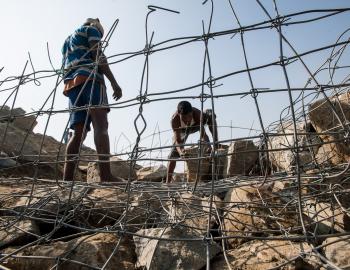 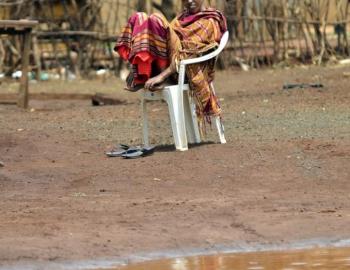 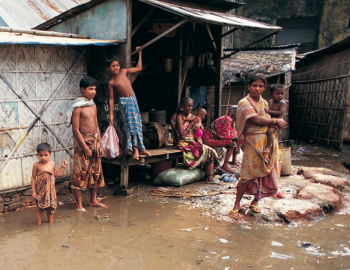 Voices from the Frontline

Learn how to contribute climate change information to Wikipedia - a guide for researchers, practitioners and communicators