Land is one of Africa’s most abundant resources, but it has become degraded across large swathes of the continent. Restoring the productivity of land will form a vital part of Africa’s sustainable adaptation to climate change -  the Climate Adaptation Summit heard this week. CDKN’s Mairi Dupar reports.

“Land restoration has a positive impact on the economy, on business, on biodiversity and is a carbon sink, so you have multiple opportunities that can be achieved through land restoration,” Ibrahaim Thiaw told the Climate Adaptation Summit this week.

Speaking at a special Africa-focused event, Mr Thiaw, the Executive Secretary of the UN Convention to Combat Desertification, said that if African governments were serious about “building back better” from the Covid-19 pandemic, then “we have to invest heavily in land restoration and in ecosystem-based adaptation” to climate change. This will include reforestation, restoration of mangroves on coastlines – which are the “best investments we can make.”

Mr Thiaw’s remarks came as the African continent faces a perfect storm of land degradation and climate change. Seventy to eighty percent of Africans depend on the primary sector for their economy - agriculture, fisheries and forestry – he noted.

Yet drought, poor land management and subsequent land degradation are reducing the productivity of Africa’s land and coastal ecosystems. This is happening as Africa’s population growth continues apace, and the continent’s needs for food, freshwater and economic development are greater than ever.

“Climate change deepens the effects of human practices that can be inappropriate at times - overexploitation of lands, use of outdated techniques, insufficient irrigation, etc. - leading to desertification,” found the Initiative for the Adaptation of African Agriculture in a White Paper.

“The interaction of climate change and desertification reduces the provision of dryland ecosystem services and lowers ecosystem health, including loss of biodiversity, affecting food security and human wellbeing (high confidence),” stated the IPCC in its Special Report on Climate Change and Land. (See CDKN’s Africa guide to the IPCC Special Report, for more.)

Yet far from forecasting doom for the continent, the Climate Adaptation Summit focused minds on the unique opportunity to funnel massive investment into land restoration – and the fantastic returns on investment this could provide. The Global Commission on Adaptation's flagship report, Adapt Now, found that investments in climate change adaptation can provide returns on investment of up to 10:1 and nature-based solutions such as restoration of watersheds and other land-based ecosystems offer very strong returns. 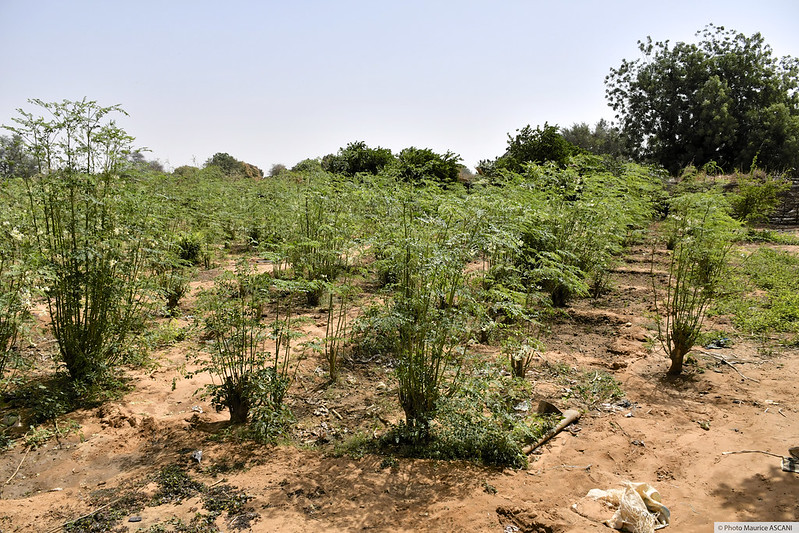 The Great Green Wall of the Sahara and the Sahel, launched in 2007 and championed by the African Union, represents perhaps the most ambitious collective effort to restore land and, in so doing,  deliver food security and sustainable livelihoods to rural communities.

The Wall stretches over 21 countries, from Senegal in the west to Djibouti in the east – as described in CDKN’s short film for the Adaptation Summit ‘Accelerating African Adaptation’ (in French, ‘Accélérer l’Adaptation Africaine’). Once complete, it will form an 8,000km ‘natural wonder of the world’ across the entire width of the continent.

“We have developed the nexus between restoring land, climate change and resilient economic development, because it’s a totality, and we cannot separate the elements,” Prof. Dia said.

“The Great Green Wall not only provides reforestation potential, but also the opportunity to create integrated development zones,” said Emmanuel Seck of ENDA Energie, a drylands development specialist, in in CDKN’s film for the Summit.

The initiative is creating a ‘mosaic’ of tree- and vegetation-based cover to support livelihoods, explained Dr Musonda Mumba, Head of the Terrestrial Ecosystem Unit of the United Nations Environment Programme, in the film. “We’re beginning to see how the land is really beginning to respond to this restoration agenda and really addressing the effects” of climate change, she said.

Local people are at the centre of the initiative’s success: “people at the community level have to be responsible to ensure the actions are meaningful for their livelihoods.”

Recognising the importance of young people’s and women’s involvement in making the Great Green Wall a success, the initiative has created a dedicated platform for women’s engagement and an outreach mechanism for youth, Prof. Dia said. 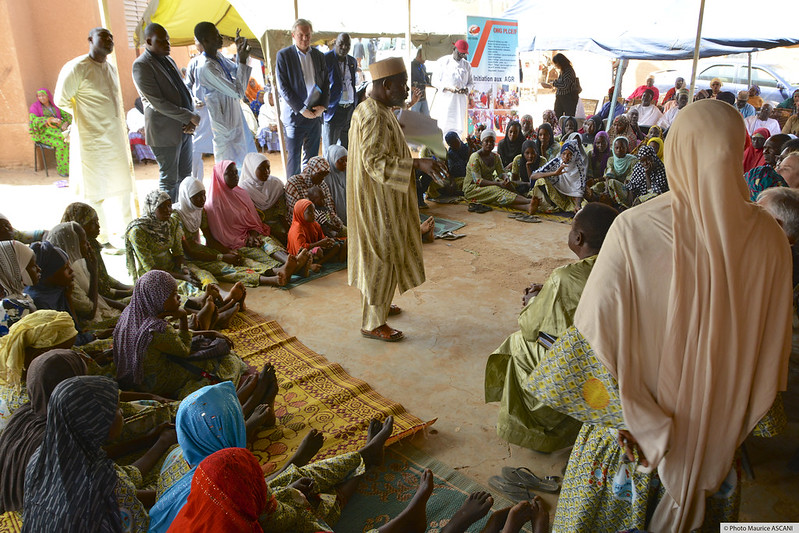 The Pan African Agency for the Great Green Wall has developed investment plans for interventions along the territory’s length. Once fulfilled, these “should allow us to give communities adaptive capacities and enable ecosystems to be more resilient.”

National governments are integrating these land restoration ambitions in their post-Covid recovery programmes, Prof. Dia added. “We have the economic and political support of our heads of state.” Sponsoring countries now seek increased volumes of external finance to meet their ambitions in full.

Rather than a wall that divides, it has been called the ‘wall that unites’ in an epic feature film about the initiative by producer Fernando Meirelles and Malian musician Inna Modja.

With sufficient finance mobilisation and the ongoing political commitment of the countries’ leadership, Prof. Dia hopes to go from 15% completion of the Wall in early 2021, to a time in 2030 when “we will stand there, with our goals achieved.”

You can read more of CDKN's coverage of the Climate Adaptation Summit, in our articles here: