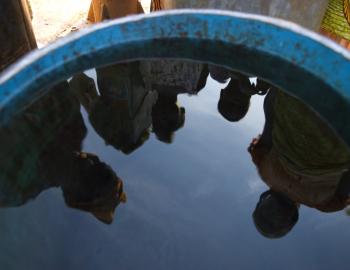 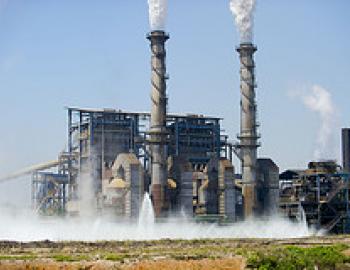 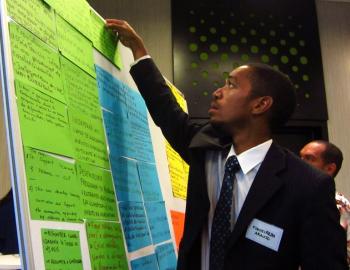 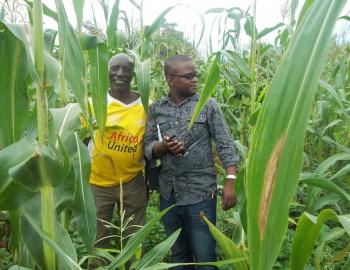 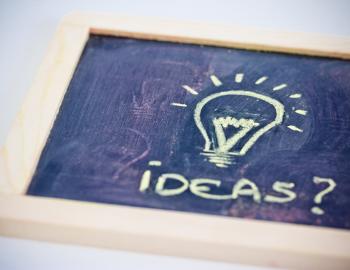 The 'Climate Change Counts' mapping study provides a valuable opportunity for university stakeholders to come together to build partnerships for collaboratively producing and using knowledge on climate compatible development at country and regional levels, and to better understand and respond to the specific knowledge and research needs of community, policy and private sector stakeholders. 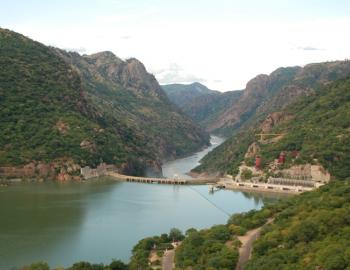 The Southern African Power Pool’s (SAPP) has planned an integrated expansion which includes more than 6,300 MW of new large scale hydropower with at least another 6,500MW under discussion within the Zambezi River Basin. CDKN is supporting research that examines the interaction between climate change, irrigation and hydropower in the Basin.

The Zambezi River Basin is the continent’s most important shared river basin due to the large number of riparian states and the extent of availability and dependence on water for development. Read more about this project which maps the central and lower regions of the Basin which are highly vulnerable to climate change. 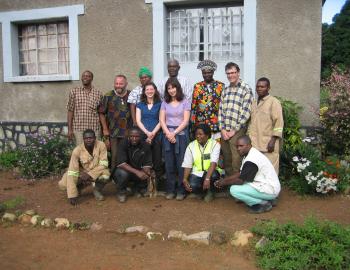 This project identifies successful climate compatible development (CCD) models in sub-Saharan Africa which have different combinations of stakeholders in complex and dynamic governance and political economy contexts. Poverty alleviation, partnerships and sharing experiences are central to this project.

CDKN is supporting the work of the African Ministers' Council on Water (AMCOW) and the Global Water Partnership (GWP) to develop a framework to help develop investment and financing strategies to promote water security for climate resilient development in Africa.

Feature
Powering Southern Africa - the future of hydro in the Zambezi River Basin CDKN is supporting a study on the impact of climate change and upstream irrigation development on hydropower in the Zambezi River Basin. Most of the northern SADC countries already rely primarily on hydropower, and this will increase in the future. However, many of these countries are also periodically under water stress during drought, while the water demand continues to grow, largely due to major irrigation investments. 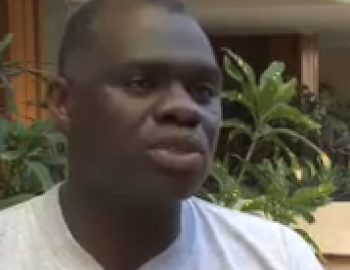 CDKN supported the drafting of the climate change section for the Government of Zimbabwe's Medium Term Plan (2011 - 2015). The section establishes the need to have a national climate change policy and integrate climate change adaptation and mitigation strategies in economic and social development policies and programmes.