There was a clear call for Africa to forge a new path towards climate-resilient development at the Africa anchoring event of the Climate Adaptation Summit - seizing the opportunities of green technologies and jobs. 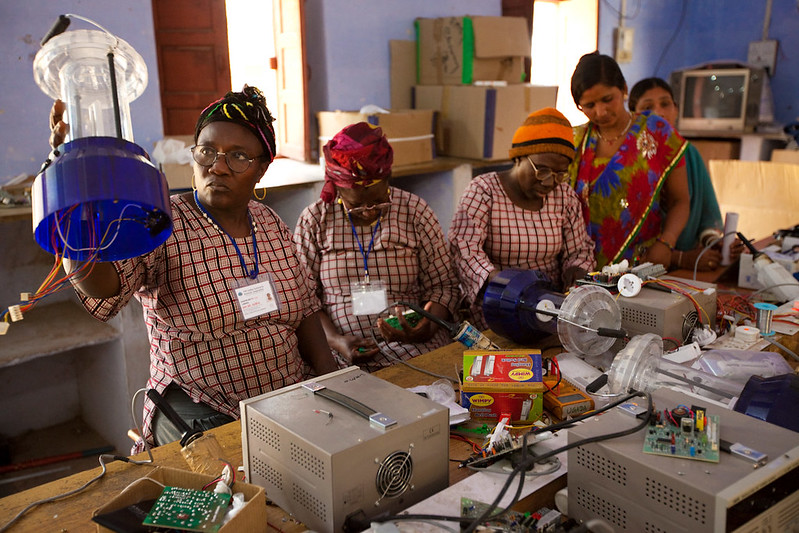 In his launch of the Summit, The Netherlands Prime Minister Mark Rutte highlighted that US$1.8 trillion invested in climate change adaptation in the next decade could deliver US$7.1 trillion in net benefits. "Not only is it the right thing to do, it is the smart thing to do.” 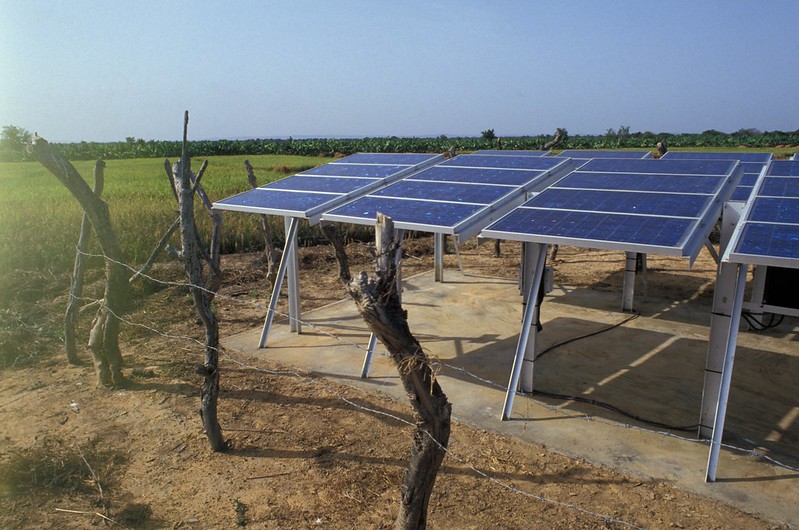