Developing countries’ profile and influence in international climate talks has risen markedly in the last five years. Their negotiating groups – the Alliance of Small Island States, the African Group of Negotiators and the Least Developed Countries Group – have tirelessly advocated for developing country issues.

They have become a collective voice in the halls of the United Nations that can no longer be ignored. This collective voice, together with leadership on national climate pledges by individual developing countries such as Ethiopia, Kenya and the Gambia – who have submitted ambitious ‘Intended Nationally Determined Contributions’ (INDCs) – has helped to secure a climate deal in the Paris Agreement that recognises the demands of
developing countries.

This edition of CDKN's Climate and Development Outlook: Stories of Change - Special Edition on Climate Negotiations celebrates the achievements of the least developed and most climate-vulnerable countries at COP21 and in the conclusion of the Paris Agreement.

Mr Tosi Mpanu-Mpanu, the Chair of the Least Developed Country (LDC) Group in the UNFCCC, lays out a vision for LDCs to take forward implementation of the Paris Agreement in his guest column. He writes: "Nowhere is this early and ambitious action more vital than for LDCs. LDCs are acutely vulnerable to climate change: our countries and people face its worst impacts and we lack the means to effectively adapt or cope with its short and long term effects. Nonetheless, we are committed to doing our fair share to address climate change while building climate resilient and sustainable economies."

The newsletter also presents the modest role of CDKN's Negotiation Support programme, which seeks to level the playing field for developing country negotiators in international climate talks. It does so by ensuring developing country negotiators have the resources to participate in the international process and have the tools, skills and information to represent their interests alongside their more developed country counterparts.

Such support has been delivered in a variety of ways including the provision of advanced negotiator training; preparatory technical support to inform negotiation strategies; financial and legal advice during the negotiations,and supporting complementary diplomatic efforts both within and outside the UNFCCC process. 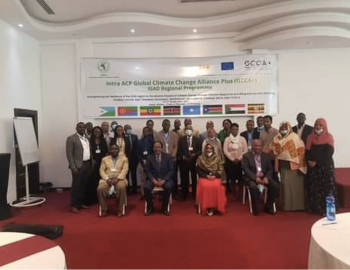 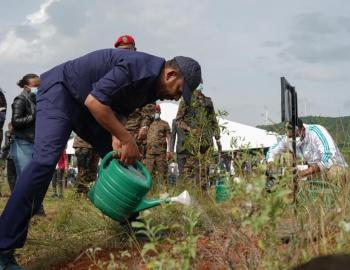 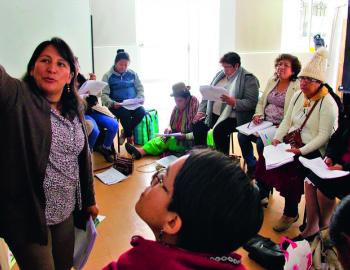