Gina Ziervogel, University of Cape Town, highlights the need for community-level capacity building and knowledge co-creation for effective water management and adaptation to climate change. This is one of a series of blogs on 'Accelerating adaptation action in Africa' published by CDKN to frame the Africa anchoring event of the Climate Adaptation Summit, January 2021. 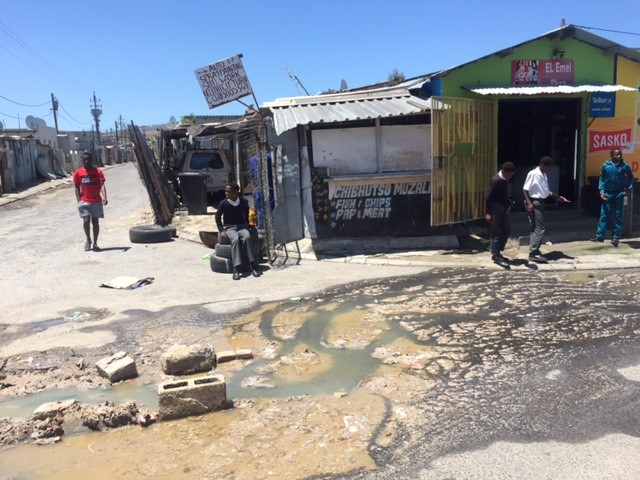 The SenseMaker process strengthened relationships between the City of Cape Town and the Water Caucus. The Caucus has subsequently been brought into city-wide policy and planning activities. As one city official said: “I actually came out of [the workshop] on a high. It was such a good encounter, such a positive encounter. I felt that the way the community expressed themselves was clear but not attacking. That was really positive for me.” Similarly it was an important project from the activists’ point of view, with one of them saying: “In the past, we had heard stories but they weren't documented. But now we have them documented so can use them to support our advocacy.” 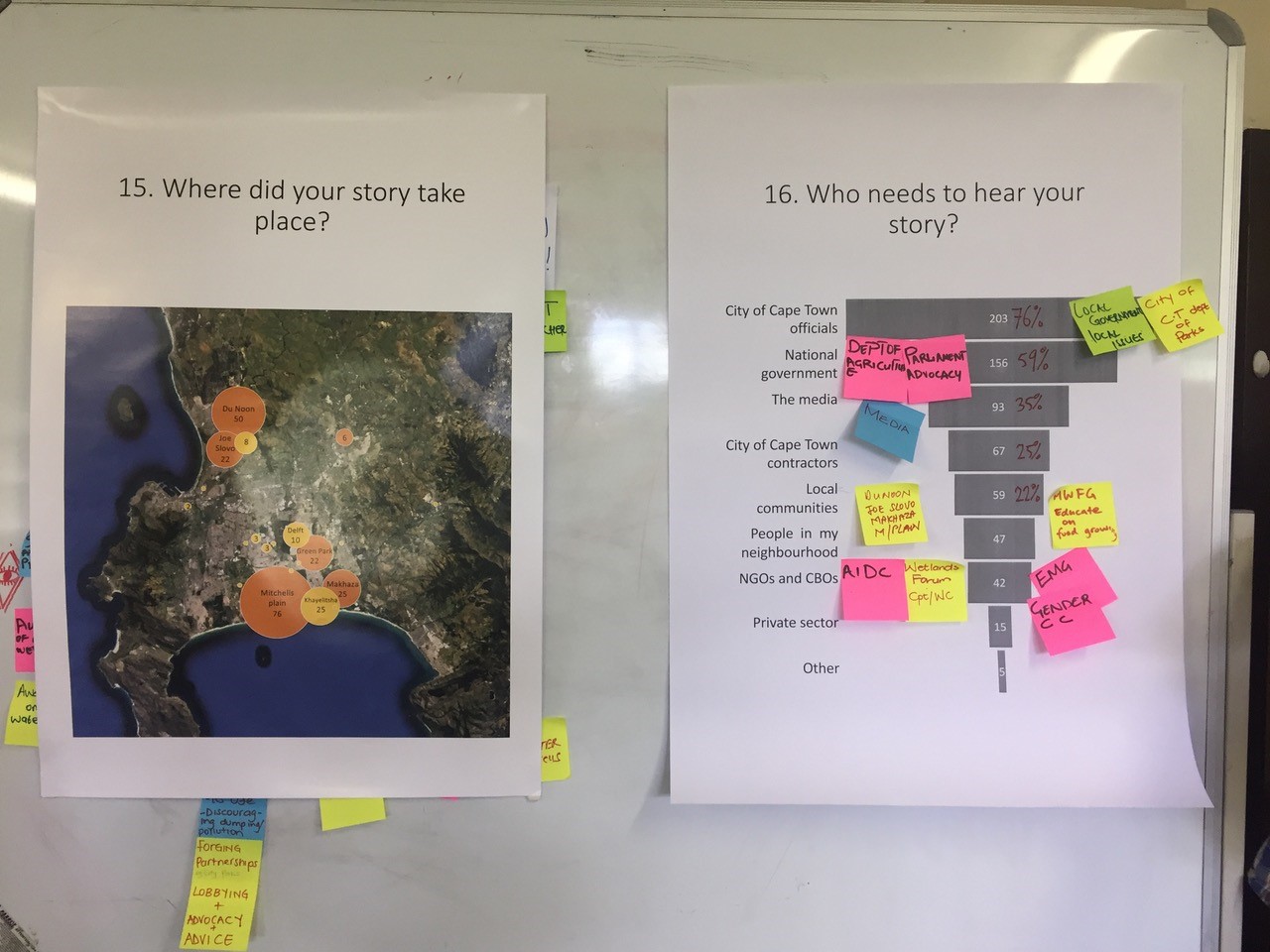