This report by Terry Townshend and Adam Matthews urges readers to look beyond what happens within the United Nations Framework Convention on Climate Change (UNFCCC) – where countries are negotiating toward a new climate treaty. The authors assess how the building blocks for ambition within the UNFCCC are laid at home.

They argue that countries with lively policy debates around climate change and ambitious domestic legislation (here defined in terms of targets to reduce greenhouse gas emissions) carry that ambition over into the international arena. They show how a range of countries, their primary examples being South Korea, Mexico, and the UK, have enacted robust domestic targets and gone on to champion collective action.

It seems logical for governments that show domestic climate leadership  to carry this leadership onto the global stage. Townshend and Matthews examine the three main reasons why this happens: competitiveness, confidence and knowledge.

The first is all about self interest: “If a country takes action to price carbon, it will be motivated to encourage others to follow suit to reduce any impacts from competition,” say the authors.  The impact of confidence and knowledge are subtle and far-reaching. As governments develop and enact domestic climate legislation, their knowledge grows around climate impacts and the opportunities associated with low-carbon development.

“The process of developing and passing domestic legislation is important for informing and shaping a country’s position at the international negotiations. By examining options and developing the most nationally appropriate legislation, countries develop an understanding of the costs of different levels of ambition, the costs of inaction and the extent of the opportunities available through low-carbon investment and promoting resilience,”  argue Townshend and Matthews.

Meanwhile, as climate legislation is implemented and reaps rewards, governments can see proof of the co-benefits of energy security, greater efficiency and resilience, improved air quality and reduced vulnerability to price shocks. This gives them “confidence to push for more in international negotiations.”

The report concludes that national climate change legislation is not just something that should underpin an international agreement after it has been reached, rather, it is an enabler that creates the political space for a deal. The evidence supports arguments by Christiana Figueres, the UNFCCC’s Executive Secretary, that “Nothing is going to be agreed internationally until enough is legislated domestically.”

National legislation could even form the basis of an “outcome with legal force” in 2015 under the Durban Platform, say that authors (the Durban Platform is the negotiating track within the UNFCCC where countries are working towards agreeing an inclusive deal by 2015).  With this possibility in mind, it follows that the advancement of national legislation in key countries, combined with strengthened engagement of legislators, should be actively supported between now and 2015.

The report urges governments to: 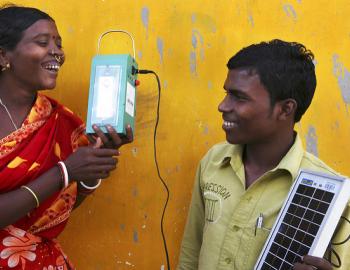 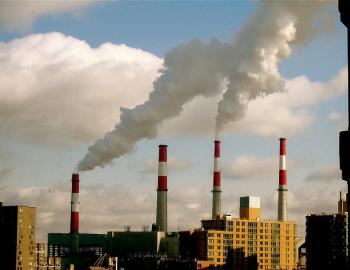 Resource
EVENT: The Paris climate commitments - propositions for national action At this event, hosted by CDKN and the Overseas Development Institute, experts discussed progress in planning for NDC implementation across seven countries in Asia, Africa and Latin America. 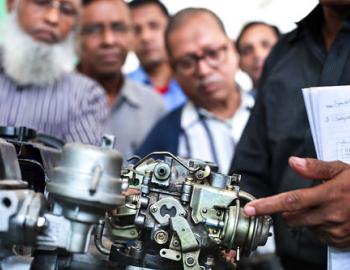