INSIDE STORY: From vulnerability to resilience - farmer managed natural regeneration (FMNR) in Niger

INSIDE STORY: From vulnerability to resilience - farmer managed natural regeneration (FMNR) in Niger

Challenging climatic conditions, limited arable land, intense population pressures and a history of political upheaval have undermined Niger’s development prospects – 60% of its people live on less than $1 per day. For decades, Nigerien farmers cleared their fields of native trees and shrubs, exposing their crops to the fierce Sahelian winds. Over the past twenty years, however, Farmer Managed Natural Regeneration (FMNR), in combination with other improved soil and water conservation practices, has helped reverse this trend.

FMNR adapts centuries-old methods of managing tree species that re-sprout vigorously after being cut to produce continuous harvests of trees for
fuel, building materials, food and fodder – without the need for frequent, costly replanting.  This promotes more favourable growing conditions for crops by providing for inter-alia increased water infiltration and retention, a reduction in wind speed, a reduction in local temperatures due to dispersed shading, and additional organic matter from leaf fall and litter, as compared to when trees are cut down altogether. This brief, From vulnerability to resilience - farmer managed natural regeneration (FMNR) in Niger, describes the work in greater detail.

FMNR has many benefits, including: 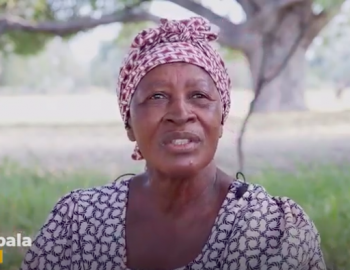 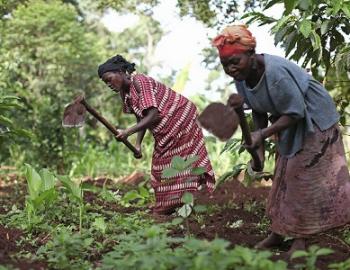