This year, the political momentum is building: United Nations Secretary General Ban-Ki Moon will hold a Climate Summit at UN Headquarters during this week (Tuesday 23 September). His intention is to convene government, business, finance and civil society leaders to "galvanise and catalyse climate action".  He has asked these leaders to "bring bold announcements and actions to the Summit that will reduce emissions, strengthen climate resilience, and mobilise political will for a meaningful legal agreement in 2015."  (Read more about the Climate Summit on the official home page).

Throughout Climate Week 2014, CDKN staff and guest commentators in New York will be bringing you their analysis of debates and events.

In response to the Island Climate Leaders’ event, Sam Bickersteth, CDKN Chief Executive, said: “Island states are leading the way that all will have to follow sooner or later.  The UN Secretary General’s Summit has helped pave the way for the ambitious and equitable deal that we all need.”

Sam Bickersteth was interviewed about Pacific island leadership on Radio Australia. Here, he says it's clear that island leaders’ message on the benefits of embracing renewable energy is cutting through with some of the world’s larger countries, like never before.

Yesterday’s UN Climate summit was the largest gathering of leaders on climate in history: over 120 Heads of State, as well as leaders from business, finance and civil society met at the UN in New York. Convened by Ban Ki-moon, nations were called upon to give bold statements on action they are taking on climate change.

On the eve of the Summit, CDKN and Independent Diplomat convened a distinguished panel of speakers from the Small Island Developing States (SIDS), to showcase the action and leadership that these states are showing in the international process through their domestic action. SIDS Leaders assembled in the historic Morgan Library: a room whose grandeur was matched by the gravitas of the speakers.

The island states are a barometer for how the climate is changing today, and so affects some of the world’s most vulnerable people. SIDS have been showing the world that they are not the mere victims of climate change, but that they are leading by example and pledging bold climate action. The Majuro Declaration is a clear example of this. They are leading the rush to the greatest global energy transformation the world has seen since the industrial revolution. Yesterday’s announcement of the SIDS Lighthouse Initiative is of great significance to the islands. The initiative will accelerate SIDS transition to a sustainable energy future through a framework for action that will affect millions of people living on the frontlines of climate change around the world.

On the journey to transition to low-carbon economies, the SIDS have found supporters in the form of China, Japan and the US.  For example, the Marshall Islands have been invited to sit with countries in the Major Economies Forum for several meetings over the last year where they have been able to speak with the major economic powers and have their voice heard. What is more Tony de Brum reported that members of the MEF this week have stated their willingness to invite more vulnerable voices in their conversation. Such alliances are critical as the transition of SIDS to low carbon economies alone is not sufficient; we need all countries do their part and to take bold action.

The SIDS have a powerful story to tell the world. When asked recently if he was here to save his islands, Tony de Brum answered “No, I am here to save the world.”

“We need all leaders to answer the question why they are here with 'because we have to be, and because we will and we can take action,” said Mary Robinson. “You don't have to be on the frontline to know that climate is changing."

Tuesday, 23 September, 18:00: Commentary from Kiran Sura on the closing of the UN Climate Summit

Today saw the largest ever gathering of heads of state in New York to discuss humanity’s response to climate change. The United Nations Secretary-General, Ban Ki Moon convened 125 heads of state and some 800 leaders from business, finance and civil society to galvanise action at the scale required to limit warming to two degrees Centigrade. The Secretary-General described today as a ‘great – a historic day’ where leaders have come together ‘to put our house in order to make it liveable for future generations’. Leaders reaffirmed their commitment to deliver an ambitious universal climate agreement in Paris next year, and to strengthen countries' resilience to the impacts of climate change. There were pledges to cut emissions in areas of agriculture, forestry, energy efficiency and transport. On finance, a total of $2.3 billion was pledged towards capitalisation of the Green Climate Fund. Throughout the day, many new coalitions were formed to meet the full scope of the challenge including a new Carbon Pricing Leadership Coalition and a new Compact of Mayors representing 200 cities and 400 million people pledged to reduce emissions.

Whilst we still have much work to do to deliver a meaningful draft universal climate agreement in Lima this December, the Summit has shown that we can rise to the challenge. Leadership and commitment displayed today now needs to translate real action on the ground. 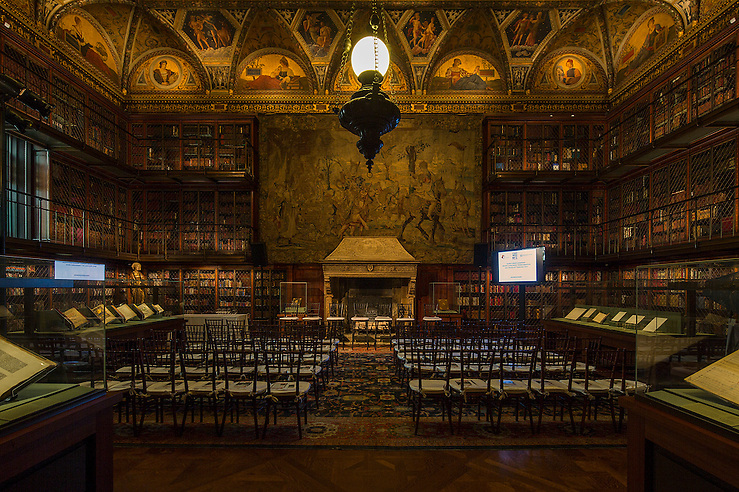 Kiran Sura, CDKN’s Head of Advocacy Fund, said: “There is anxiousness here as to whether the summit will deliver the bold action it has called for. But there are also glimmers of hope that businesses and governments are ready to commit to doing something: the Rockefeller Foundation has announced it will divest from fossil fuels and government pledges on climate finance are currently led by Germany , which in  July pledged $1 billion to the Green Climate Fund and Norway, which has pledged $200 million in the first year of the Fund alone.

President Christopher J. Loeak of the Republic of the Marshall Islands led a chorus of Pacific leaders in calling for tomorrow’s Summit to “launch a new wave of climate leadership”. He , reiterated the central message of his recent video address to the world.  “This Summit must be more than simply re-announcing old targets and recycling old money.  It needs to be about putting us on a pathway to decarbonise the world economy.” Read more in the full press release.

For vital background reading on the blockages in the international climate negotiations and how they could be overcome, read the lastest report by CDKN, with Climate Strategies: The way forward in international climate policy: Key issues and new ideas 2014.  The volume, edited by Heleen de Coninck, Ambuj Sagar and Richard Lorch, presents a spectrum of innovative approaches.  These range from the creation of climate ‘club goods’ to the role of green investment vehicles, technology and innovation in supporting mitigation and adaptation activities. This report also explores the social psychology of messaging and how this applies to our communications with the public and the private sector; and considers how personally held concepts of justice and equity might influence negotiations on adaptation, mitigation and loss and damage.

Watch this space for more announcements and analysis throughout the week.