Getting to grips with the complexities of climate change

Getting to grips with the complexities of climate change

In the first piece of our two-part blog, Mike Davison of WRENmedia highlights the challenges East African journalists face when reporting on climate change. These ideas were shared by journalists at an eight-day media-training workshop for climate-change reporting held in Nairobi in April 2012, organised by CDKN and conducted by WRENmedia.

Is climate change a hot topic on the African airwaves, or a big turn-off? And what challenges do radio journalists face in reporting on the complex and poorly understood issues surrounding climate change?

To find out, we asked a group of East African radio journalists, all with a strong interest in science and environmental reporting, to share their thoughts on the challenges they face when reporting on climate change, and how they might do a better job.

The first major problem is that broadcasters often do not clearly understand the subject, particularly technical terms. Many journalists spoke of the difficulties they faced trying to comprehend the jargon spoken by climate-change experts and organisations.

“How do I interpret it?” questioned Emmanuel Okella from Radio Simba in Uganda. “You find jargon such as adaptation, mitigation. The terms become saturated in our minds but we simply do not understand them.” 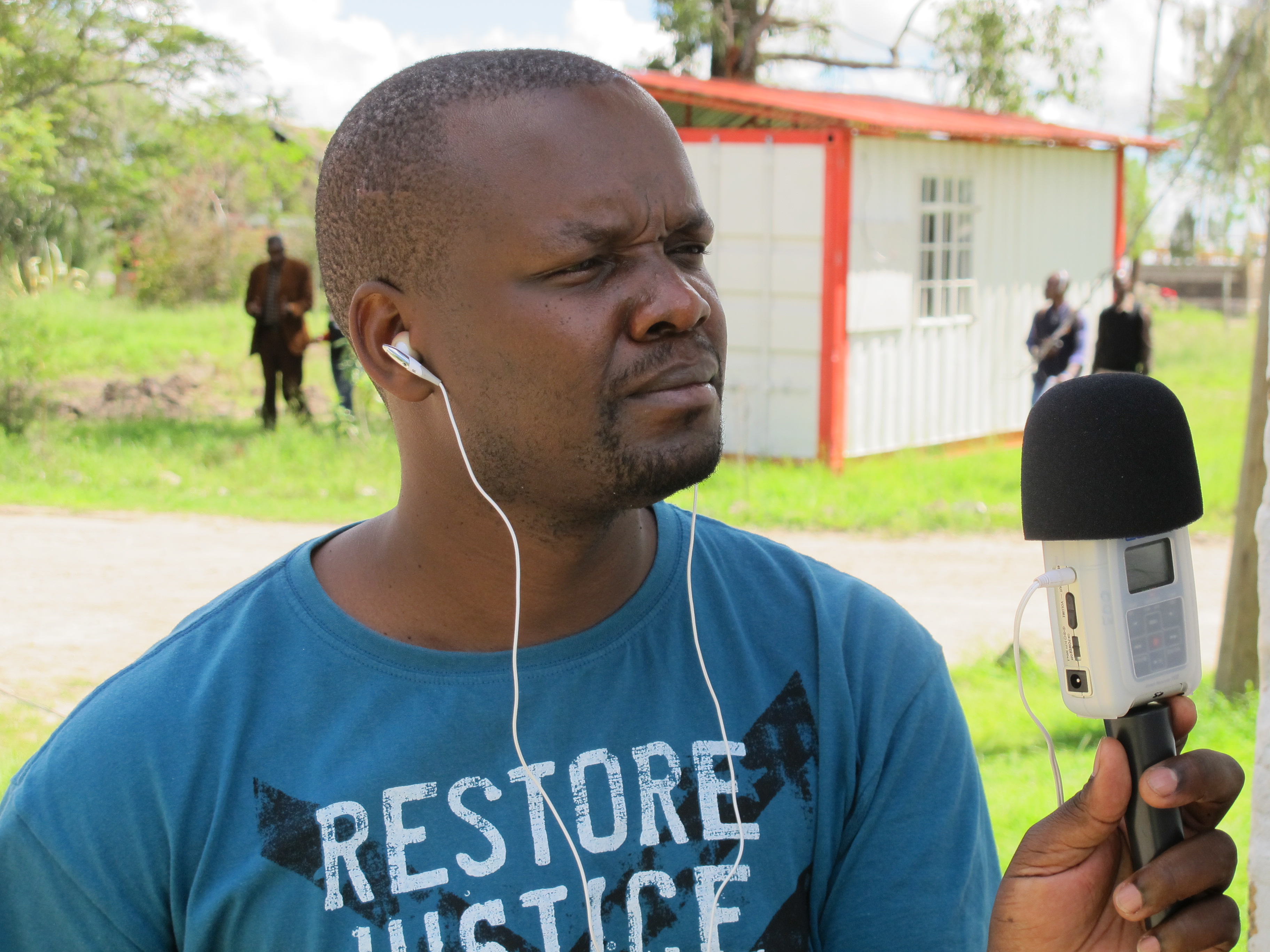 When journalists struggle to understand complex terms, it undermines their confidence to report, as Pascal Bagonza from Uganda’s Radio Sapientia observed. “I have the interest but I am scared to run the story because I feel it would not reflect well on me, because I do not understand the terminologies,” he said.

There can also be confusion about the relationship between climate change and other environmental issues. For example, Joseph Sekiku, of FADECO community radio in Tanzania noted that he found it difficult to report on climate change because he did not really understand what the term meant. “I used to confuse climate change with general issues like environmental degradation, deforestation,” he admitted. 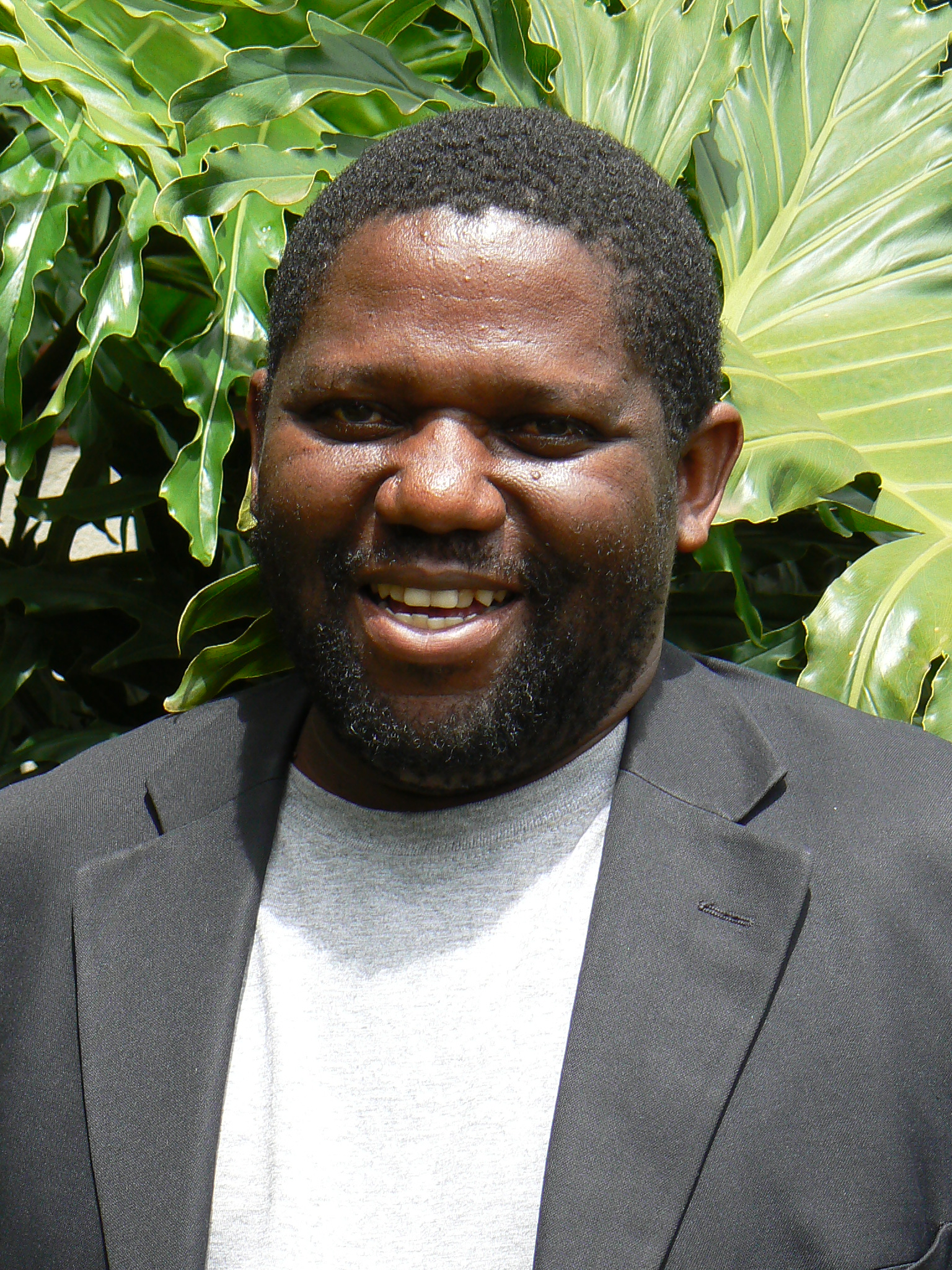 When reporting on global issues, it is important to relate the big picture to what is happening at the local scale. But translating the technical terms climate scientists use into different languages, in a way that local people can understand, presents a significant problem. “Sometime back, I hosted one of the experts from one of the universities where I come from and he was using very big words and it was not sinking in to the farmers,” said Caleb Kemboi of Biblia Husema Broadcasting in Kenya. 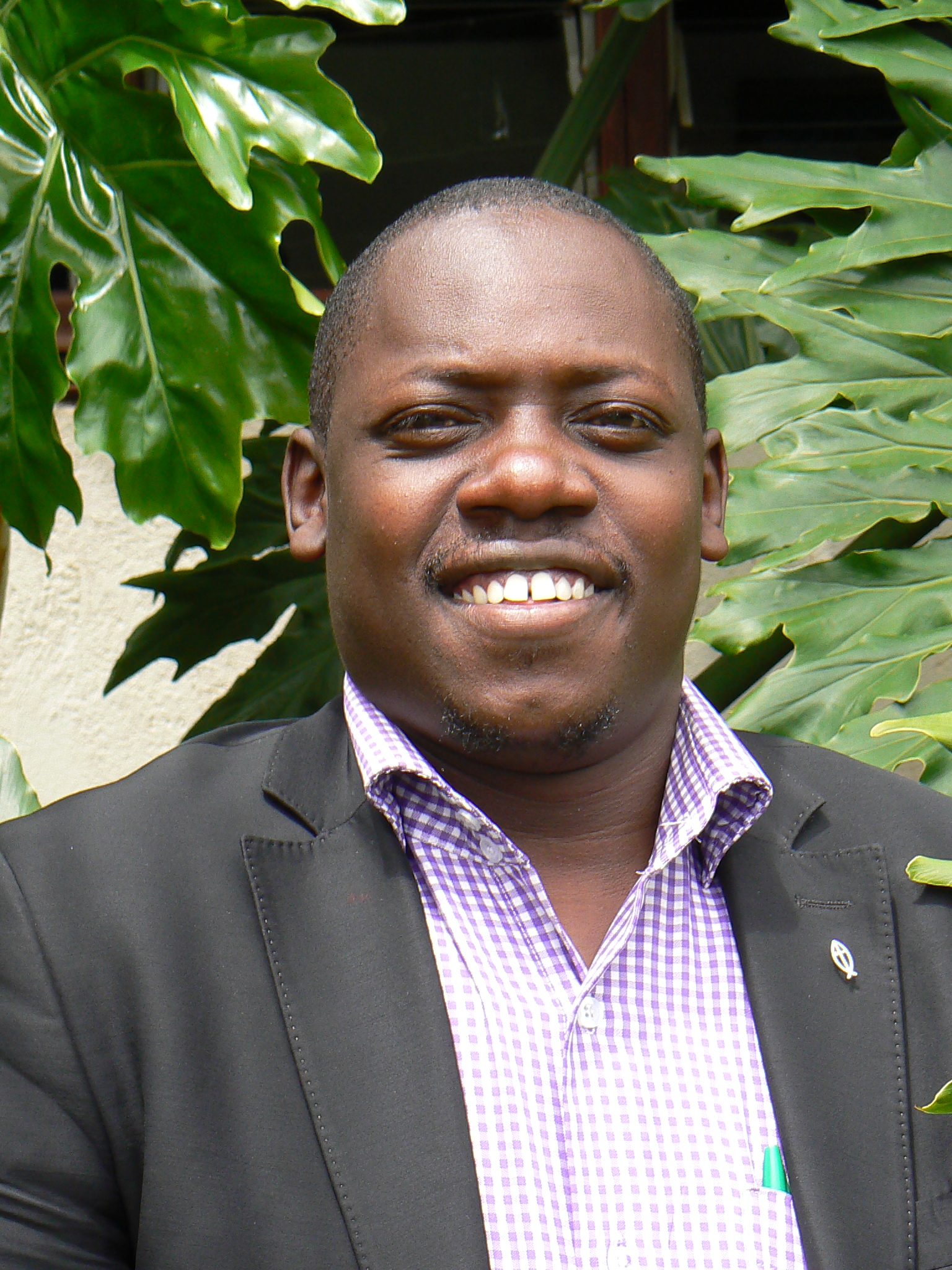 A battle for coverage

With these kinds of challenges, it’s no wonder that many journalists struggle to persuade their editors to give airtime to climate-related stories. If editors are uninformed about climate change, this makes it hard to interest them in the subject. On top of that, there is a lot of competition for airtime from other fields, such as sports and politics.

This lack of editorial interest means journalists struggle for funds to report stories. “You might have an idea for a story about climate change," says one of the journalists, "but if you ask the management, your editor might even tell you that it cannot sell. It is not such big news. So as much as I feel like doing the story I do not have the support.”

Those are some of the challenges to reporting on climate change experienced by radio journalists in East Africa. In our second blog, they talk about ways of addressing the challenges, and their ambitions to improve their reporting.

We occasionally invite bloggers from around the world to provide their experiences and views. the views here are those of the authors, and not necessarily those of CDKN.

All the images and audio clips used are courtesy of WRENmedia.