What's in it for South Asia

What's in it for South Asia 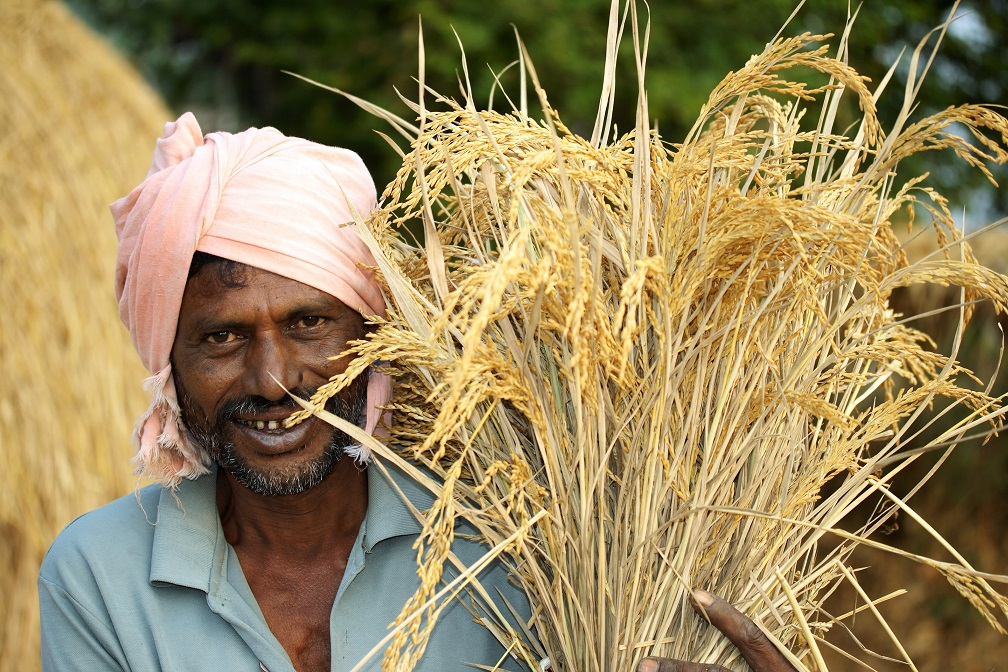 The IPCC's Fifth Assessment Report:
What's in it for South Asia

What’s in it for South Asia presents key findings from the IPCC’s Fifth Assessment Report (AR5) for South Asia. The report extracts South Asia-specific data, trends and analysis directly from AR5, summarising it in a short volume to make it accessible to all audiences, and highlights key opportunities to achieve adaptation, mitigation and development.

The Fifth Assessment Report (AR5) of the Intergovernmental Panel on Climate Change (IPCC) finds, beyond reasonable doubt, that the Earth’s climate is warming. The Asia region as a whole experienced the most weather- and climate-related disasters in the world between 2000 and 2008 and suffered the second highest proportion (27.5%) of total global economic losses. In the future, the impacts of climate change will influence flooding  of settlements and infrastructure, heat-related deaths, food and water shortages in South Asia.

What’s in it for South Asia, compiled by a wide range of experts from the Climate and Development Knowledge Network (CDKN) and the Overseas Development Institute (ODI) explores the impacts of climate change in more depth. The report looks at how, globally, sea levels have risen faster than at any time during the previous two millennia and how the effects are felt in South Asia. At the same time as sea levels are rising, most Asian deltas are sinking as a result of groundwater extraction, floodplain engineering and trapping of sediments by dams.

In South Asia, climate change is impacting on human health in several ways. The incidence of many diseases increases at higher temperatures: the pathogens and parasites that cause disease multiply faster while studies have shown an association between diarrheal outbreaks and a combination of higher temperatures and heavy rainfall. Cholera outbreaks in coastal populations in South Asia have also been associated with increased temperatures and algal blooms. Meanwhile, climate phenomena, such as the El Niño, have been associated with cholera epidemics in Bangladesh.

Download the report to find out what’s in it for South Asia.

Resource
Inside story: Lessons from mainstreaming climate change in Namibia This inside story recounts the lessons learned by researchers and practitioners in Namibia over seven years of implementing different research projects on climate adaptation and resilience.