Dan has over 15 years of experience working in the public and private sectors on sustainability and climate change, and was Deputy CEO of Strategy, Operations and Climate Negotiations at CDKN from 2012 to 2014.

Over his time at CDKN this included: an assessment of the threats and opportunities to the UK of international climate change (on behalf of the UK Government), which informed the UK National Adaptation Programme and the G8 climate security meeting; climate-smart agriculture in Africa (on behalf of the Rockefeller Foundation); green growth in Borneo (on behalf of the WWF); and advice to the WEF and WBCSD on climate change and business in the Philippines.

Prior to PwC he spent 6 years with the UK environment Ministry (Defra) in various roles including Head of the Secretary of State's office, lead policy official for the Government's adaptation legislation (Climate Change Act), co-founder and member of the Government's adaptation programme, and strategy adviser for the Common Agricultural Policy. He also spent time with the Foreign Office as a Climate Change Attache and with the Royal Commission on Environmental Pollution (UK think tank) working on sustainable agriculture. Before joining the UK Government Dan lived and worked in the rainforests of Latin America for 3 years. 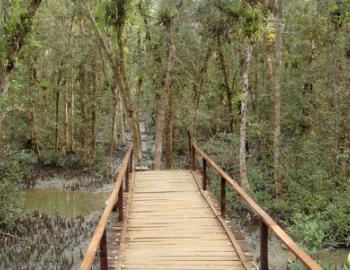 Feature
Doha talks highlight loss and damage - and leave much work ahead Sam Bickersteth, Mairi Dupar and Dan Hamza-Goodacre of CDKN provide an overview of UN climate talks in Doha, Qatar, and the work remaining to be done to achieve ambitious, global action on climate change. 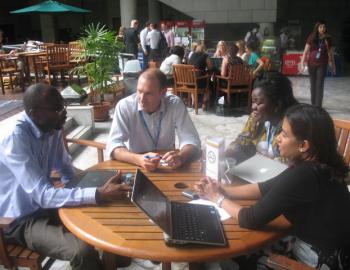 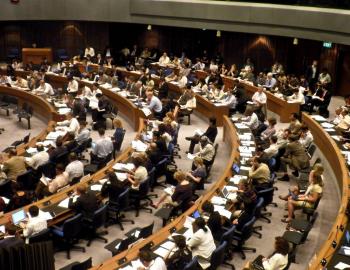