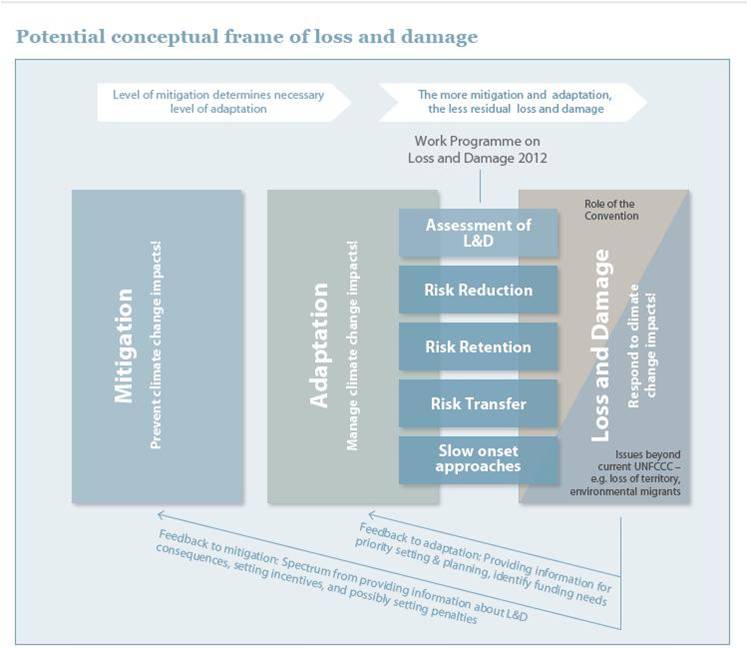 - Awareness of the issue, but lack of knowledge on the problem, and often confusion over terminology;
- New knowledge is generated and understanding is enhanced;
- Decision-making starts to address the issue;
- The issue is mainstreamed within ‘Business as Usual (BAU)’.