Climate change presents a wide and complex range of risks to human safety and welfare. However, these risks are disproportionately spread across regions, social groups, and genders, and risk management planning must also consider this variability to be effective and equitable.

In a climate risk assessment approach (CRA) recently piloted in Central Asia by the UNDP and partner CAMP Alatoo with support from the CDKN, there was special attention to gender mainstreaming. The assessment is designed to feed into long term adaptation plans of Central Asian Governments and partners to reduce climate change vulnerabilities in the region. This required paying attention to the gender dimension within the methodology and the analysis, and the results revealed some interesting insights.

Integrating gender into the methodology 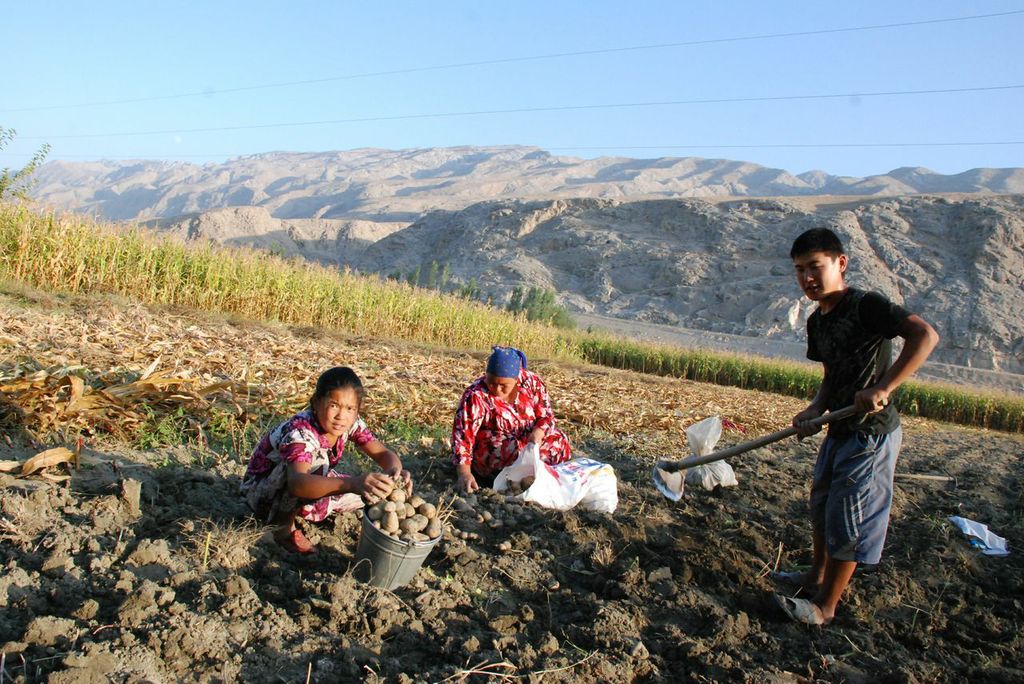 To make the CRA results applicable to planning, the research team assessed climate risk and hazards at the national and sub-national scales and across a range of issues such as health, income and political systems.

Experience shows that men and women may perceive and respond differently to the same threat, prioritise their needs differently, prefer dissimilar solutions to a problem, and possess differing levels of skills and capacities to deal with risks.  Recognising these differences and realising that climate change may affect women more severely and/or differently from men, the research team kept in mind some basic requirements when developing and testing the CRA tool: 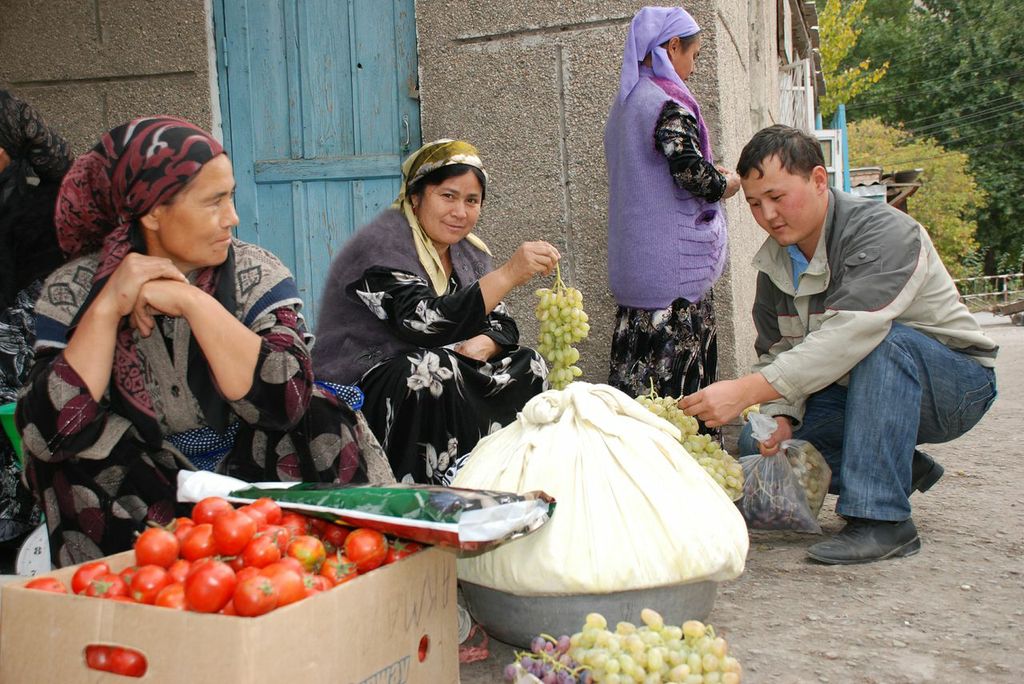 - All data was to be collected with a gender reference wherever possible;

- All analysis was to incorporate a disaggregation of data and results by gender;

- The collection of information on climate change perceptions and risk management measures was to differentiate between the perceptions of men and boys and women and girls (and should also note the respondent's age).

To inform the activity, a background report on gender specific impacts of climate change was commissioned by the project prior to the risk assessment exercise.

What the Climate Risk Assessment revealed about the gender dimension 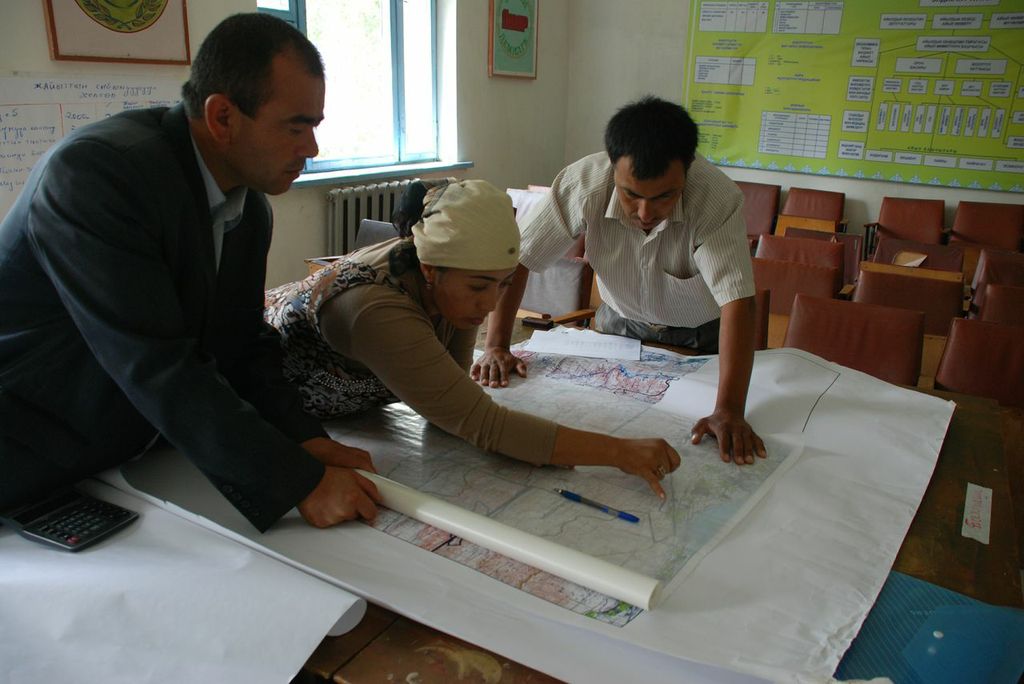 Piloted in Kyrgyzstan, the CRA study surveyed communities at the Oblast (provincial) level to appraise their exposure to various types of climate hazards, disaggregating the information by gender. Not surprisingly, results indicate higher climate change risks and vulnerabilities for the female population in several situations compared to the general population. For some types of hazards the risk to women and girls may be lower than to the overall population, depending also on the locality, but more often it is equal or higher. When assessing the impact of different types of climate related disasters on livelihoods of people, it turned out that women in Talas, Chui, Naryn and Issyk-Kul Oblasts were less impacted by landslides as compared to the overall population, but suffered greater impact in case of snowfall and other kind of natural events.

This is the outcome of several factors, including social roles and economic conditions. For example, the responsibility of collecting winter fodder and fuel for households falls commonly on women as men travel for work. Snowfall reduces access to areas where fodder and fuel is bought or collected (Chui valley), making it harder for women to carry their chore and provide winter essentials for themselves and their families.

The prevalence of this and other risks to women varied across Oblasts. In the case of climate change impact on crop production, the effect on women’s livelihood was higher or equal to general population, but never lower.

Factors Increasing the risk to women 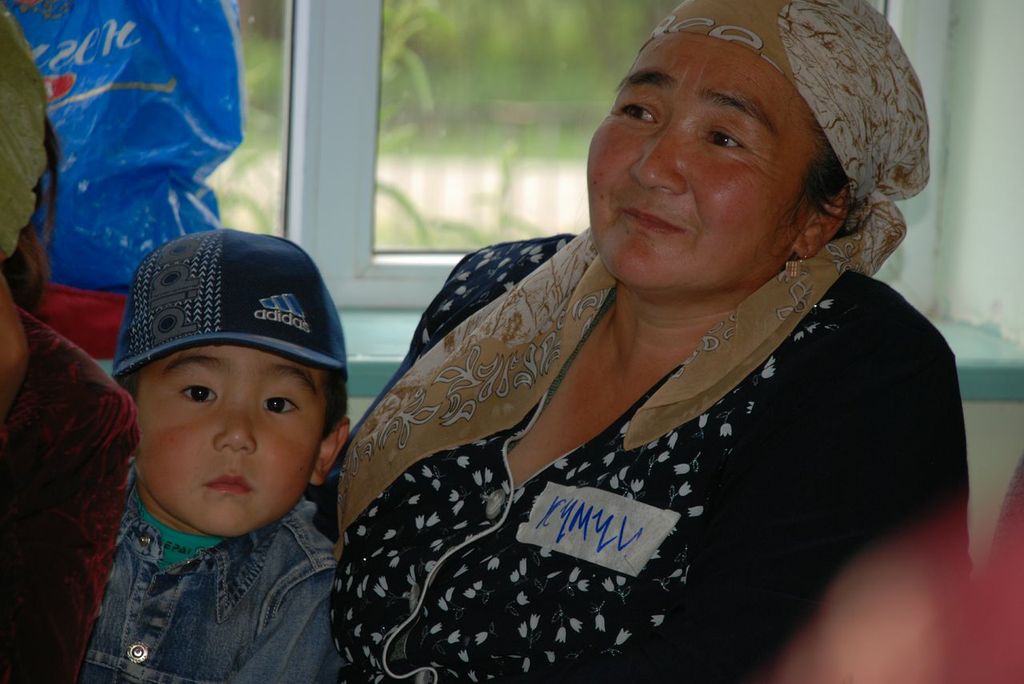 The established role and responsibilities of men and women in home and society are generally thought to be the underlying causes of such gender disparities. Traditional roles that inhibit the decision making power of women and limit their access to resources, information, and mobility are responsible for heightening their vulnerability to various social, economic, and geo-ecological threats.

It can be said that gender inequalities increase the magnitude of climate change impact for women and girls, especially in poorer populations.

The research led by the CRA team revealed more specific factors that directly contribute to the high risk to women. These were:

Differences in perceptions and preferences

The CRA process incorporated the perceptions and preferences of those who are, and will be, affected by climate change impacts. A climate risk perception survey was carried out in Suusamyr Valley of Kyrgyzstan that made obvious the gap between local and expert understanding of climate change hazards and risks. Results imply that climate risk may not have a high salience among local communities. There were also some interesting differences between the responses of men and women.

Around 38 men and 32 women were interviewed during the survey. When respondents were asked how they would spend the local currency equivalent of US$ 5,000 to reduce exposure to disaster risk and impact, the following responses were received:

43% of male respondents thought they would keep the money for themselves or use for buying more cattle rather than investing in climate/disaster risk reduction measures. Those who wanted to buy more cattle thought they would sell them later and use the profit for constructing housing, or buying a vehicle and such assets.  39% of female respondents wanted to spend the money on sending their children to better schools or buying them clothes, while 23% wanted to buy essential items like food and medicine, instead of investing in risk reduction activities.

This shows that disaster risk preparedness is not perceived as an immediate priority compared to securing and stabilising current well-being.

A variance was also observed in the responses of men and women on perceived impacts of climate change.  For example, over 80% of women had noted a decrease in the supply of irrigation water in their backyards and also noted an increase in child morbidity rates. Men (over 90%) talked more about the long winter and starvation, and (38%) pasture degradation, and (46%) the mudflows that affected crop land, etc.

Thus, one can see that the women paid more attention to family issues and changes within their range of influence and activity, while men were more observant of the changes related to their income earning activities.

The success of risk reduction plans relies on the ability of stakeholders to understand the nature and level of threat they face from climate change impacts, and  willingness and capacity to accept and adopt the recommended countermeasures. Given the critical role women play in the planning and delivery of adaptation measures at the household and community level, it becomes all the more essential to take a gender-sensitive approach to risk reduction and adaptation research and planning. The research also confirms the differential and complementary knowledge domains of men and women and their capacity to respond to disaster risks.

CDKN has partnered with UNDP and CAMP Alatoo to develop an integrated risk assessment for CCD planning in Central Asia. To learn more contact Dina.Khan@cdkn.org